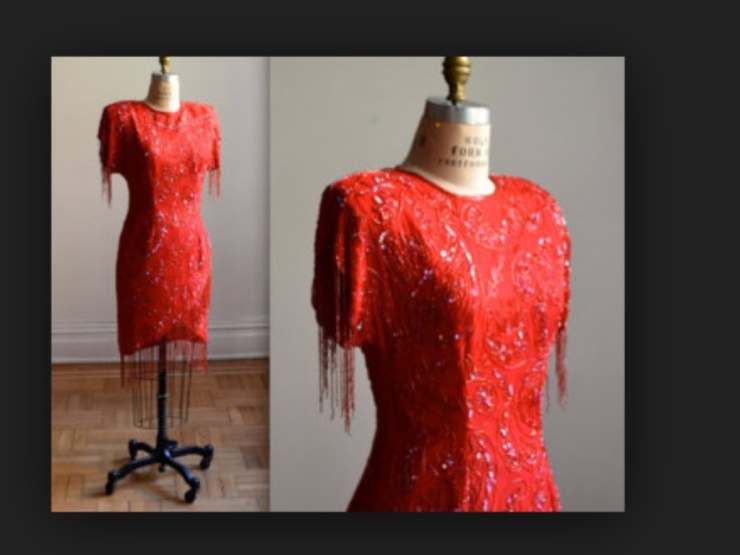 The beauty of a relationship with Jesus is the fact that we can always go deeper with him. There is always more to learn and grow in.

This never ends, but it’s a choice. We have to choose growth.

In the past I’ve struggled with being in the middle of a hard season and trying to pray myself OUT of it. Instead of asking him what he wants to show me during it.

During my pain and grief and frustration there’s much to be learned. In my weakness, his strength shines through. It’s a beautiful thing when we surrender to him in our weakness. He is able to lift us up and set us on a high place.

Today he did that for me. I haven’t shared in my blog all of my struggles, just some that I’ve been experiencing lately. One is that I have had a hard time breathing. Breathing in deep was difficult and I felt like a literal weight was on my chest. It’s difficult to describe, but I knew it was due to spiritual warfare.

I felt as if I was in a different climate and my body was trying hard to adapt. It’s no secret the property we live on is historical. It’s easy for me to plunge myself in books and research and ” facts” about the property without first asking him specifically what I should address . What is good about this property, and what needs to be prayed over.

About a year ago we had a dear friend over, he is actually one of my first best friends. We look up to him spiritually and really value his input. He came over for dinner and we prayed aloud together. I wrote down the specific vision he had about me, but at the time I had no idea the impact it would have on my life.

The vision was of me at a Jazz club. I was a little older and I was wearing a sparkling long red dress. The red dress was a symbol of his redemption in my life. That my ministry would NOT be from a tragic event, it would NOT be from something horrible happening to my family, but instead it would be about his redemption. I wore bright red lipstick and as I was standing in front of the crowd I was singing. ( this made me laugh and you would know why if you ever heard me sing . It’s hilarious. ) moving forward…

This was right before I got pregnant with Adah. I had no idea the struggle ahead, but he did. He often prepares our hearts for the next season. And half the time we don’t notice his huge signals because we are too busy wrestling out of his arms into the next season.

We hadn’t been to church in several weeks because of being out of town, at families churches and because of my weird illnesses. I walked in today expectant and ready to praise him . My church is my family. Literally , we half way take up the left side of the church with all of us. But aside from my literal family , I feel like the members are my family as well. Worship was intensely inviting today, in preparation for after service ministry. He was clearing the way by removing old mind sets and beginning to replace them with his love and grace.

We had a guest speaker today, a powerful woman of Jesus. She loves him deep and we love her. She is bold and caring. After her message she invited the weary up front to be ministered to. All during the service my breathing was getting intensely difficult and I was righteously angry. I knew he wanted me to breath. Both spiritually and physically.

I was sitting in my chair, wondering if I should yet again go up for prayer when I saw a woman … About 45 wearing a long sparkly red dress . With red lipstick. She went up first , arms outstretched to the mosaic of Jesus at the cross. She was reaching for him, hands shaking , tears flowing. He met her there. In her weakness , he made her strong.

Rachel. Remember the vision. The red dress. My redemption. Go up there. You’re worthy of my affection .

Immediately as I walked up my crazy, Jesus loving friend started praying for me. I’m so thankful for her boldness in Christ. She is amazing.

As she was praying The Lord told me to put my hands on my lungs and ask them to fill up. I did as she continued to pray . I asked her to pray life into my lungs, and told her a small portion of what I had been experiencing .

Smiling , she began speaking his wind into my lungs. My bodies response was immediate.

With her hand on my chest she began thanking him for breathing his breath into my body. It was impossible to stand up. I felt as if someone put an oxygen mask on my mouth and began releasing oxygen relentlessly. Waves and waves of his breath came again and again. It was so intense I was gasping the air because it was so much at once. Smiling and tears flowing I began thanking him aloud for breathing into my lungs. For doing for me what I could not.

I felt my hair flowing in his wind.

Let me be clear and say that I am usually the person in a crowd of people being laid out in the spirit , just standing there. Feeling hardly anything. So today was special for me. I felt like I had been underwater for months, and my body was finally catching it’s breath. He was reviving me.

Ever since I have been able to breath deep.

Why did I share this? Because I want you to know that he WILL eventually pull you out of your pit. He WILL redeem . He wants to.