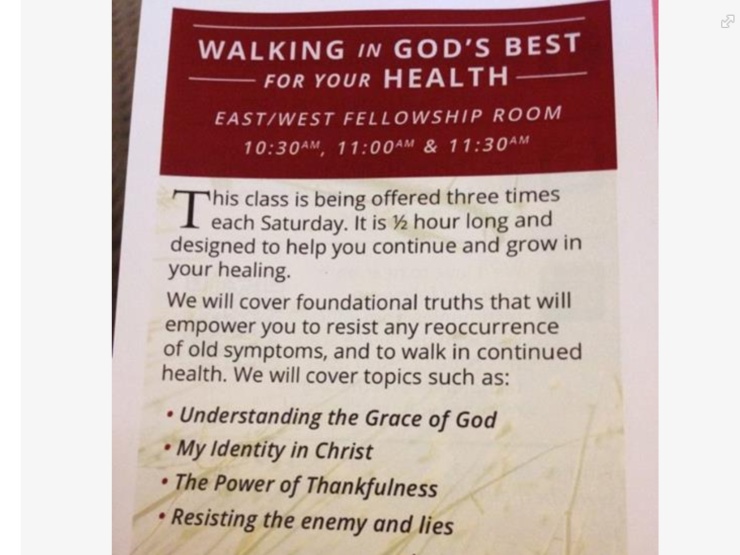 November 30th , 2013 is the first time in my walk with The Lord that I physically felt him. That I was overwhelmed with his presence so much that I couldn’t move. All I could do was receive him. All around the busy room people were getting healed, crying and praising his name. I’ve never before been in a setting where the only agenda was…

Over the years I’ve built up a tolerance for his spirit. I went through things as a young child that I had to mature quickly. I needed to be strong. This tolerance was fine for the season I was in. Until right now. Until he showed me it’s ok to be weak, because he is just the opposite.

There’s nothing I love more than a tall glass of red wine at the end of my day. When the kids are in bed. When I feel utterly exhausted from the days events.

Listen, he is a good Father and knew I was exhausted. He wanted to give me a taste of his wine. I usually choose at least 13%. He knows this. His wine is much sweeter and much stronger. No clearance specials .

It was high time to get wasted in his spirit, and that I did. But first I had to know in my heart I was worthy of his great love for me. I went to a worship night the night before and a note just fell into my lap. I’m still not sure who dropped it there, but I’m confident it was from Him. The note was an expression of his love for me. He said Again and again

The note was signed ” Abba”.

It’s a simple phrase right? But until we truly understand his love for us, we are stuck. His love breaks down walls we didn’t even know we built. Walls we keep trying to walk through under self condemnation. Self hatred. When we really receive his love for us the walls crumble because we realize we built them.

I was radically healed that day of a breathing issue, anxiety and stomach problems. I walked in broken and tired and walked out a new woman in him. With new authority that he in trusted to me. I’ll never be the same as long as I live . People didn’t spend hours praying over me. We didn’t beg and plead for him to heal me. He paid for it all on the cross, I just needed to receive it. It only took a few minutes. We asked, we received.

He began to pour out his love on me. In waves his love came and I was helpless to escape it. I didn’t want to. I couldn’t picture myself anywhere else but in his arms. He not only healed my physical body, but my broken heart. The scared little girl that had to work for love. The disappointed adult . The broken hearted mother. He replaced my heart that morning.

He is working through walls in my heart. Handing me the chisel and having me hack away at lie after lie. I saw myself getting angry at the lies I believed. It’s ok to be righteously angry you know. I’m learning I’m worthy to be his daughter , and worthy of his redemption for my mistakes. It doesn’t matter my past, he is my future.

I’ll just be super transparent and say that this is coming from a woman that moved into her dream house only to find a few months later that something was making her seriously sick . I couldn’t be in the house more than an hour without a Nose bleed, difficultly breathing or a panic attacks. This is a story for another blog , but what I’m saying is it broke my heart.

Deeper than I even realized.

He began to take me under his wings and show me what’s important to him. My dreams became his as my old dreams seemed tasteless in my mouth. What is more important than an historical home to him?

A spiritually sound one. A peaceful one. His house.

When we go forward without his direction, but with our own selfish pride … He still loves us. There are sometimes consequences, but he loves us all the same.

He can redeem our dumb choices and use situations to show us his love. It’s all about loving us. It’s not about condemning us or making us feel small. It’s his goal to show love. That is all he is.

So even in the midst of this storm, where it looks like when I return from California I don’t have a home to live in that won’t make me ill I have to choose peace in it.

” You only have power over the storm you choose peace in.” Bill Johnson

After he healed me and loved on me he asked me to rake communion with him. I considered having a glass of wine and breaking some bread when I got home, but I waited. Plus that was normal.

Today I walked into a Bethel church to see several tables with communion set up.

Oh! I see what you meant Lord.

” take communion with me. You are new.”

So that I did. I took communion with him in my seat without my Family. Just me. I was naked before him, but I was not ashamed. I was just glad he saw me as whole. That he saw me as worthy of healing.