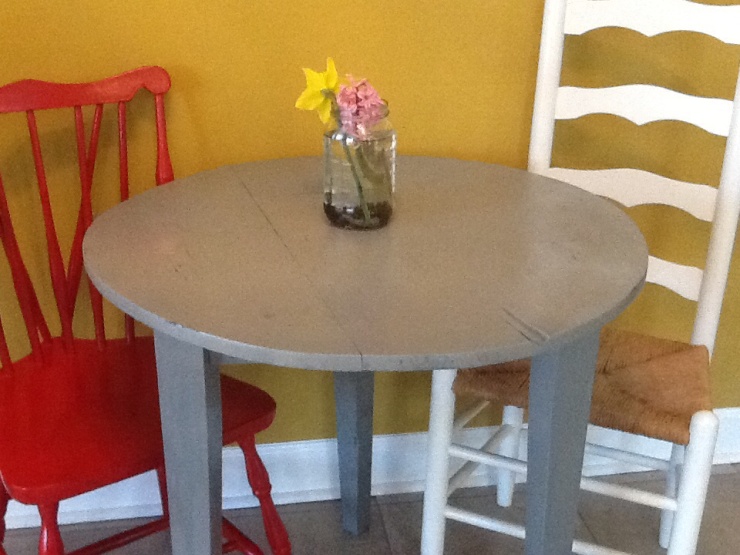 As our children grow and are coming into their personalities , their strengths and weaknesses are beginning to show. Through all this I’m learning to show grace. Just as Jesus shows me grace each day.

I see now that I love all my children equally, but in different ways. Of course I’ve loved them all from the moment the pregnancy test was positive. But I’m seeing now how different they all are from each other, from me.

I see now how this fits into Gods kingdom , and the different roles we play in it. How when we use our spiritual gifts and strengths it brings him such joy. Each persons gifting is different, and that’s what makes us a family.

Yesterday I really observed my children. I mean really paid attention to what makes them tick. I learned a whole lot.

My daring Asher. He’s 5 going on 17 and is very task oriented. But it’s tricky, it must be a task he is up to completing. Every morning while getting ready for school he asks me a series of questions:

What are we doing after school?
What are we eating for dinner?
Who is coming over?

He’s my social butterfly. More like a social lion. He’s fierce and spirited , just like I prayed he would be. He’s a leader and very self confident.

Yesterday on the way to school he asked me if we could paint a small table that a friend gave us. He chose the colors and it was decided that after school we would get to work. I know for a fact that painting that table and chair was the only thing on his mind during the whole school day. I could see him now sitting at his desk watching the clock so he could get to work.

In the pick up line, aka the sea of mini vans and yoga pants I saw my buddy waiting to be picked up. Jumping up and down, he was eager to jump in the van and discuss our afternoon plans. I immediately saw how Jesus must feel when we are eager to be with him. To do things he’s called us to do. He’s waiting for us in the pick up line, ready to discuss the tasks ahead. I saw a glimpse of his heart for quality time with us. But I also saw that he gives us gifting a and interest for a reason. To be with us. It all boils down to a relationship that’s birthed out of quality time with him.

We began painting immediately. He asked to start first. I swallowed my OCD tendencies and let him have the first leg of the table.

I watched his face turn from solemn to the biggest grin I’ve ever seen. He was doing something important. He was with me. He was older suddenly. I was pleasantly surprised by his skill to paint, so I let him have a go at the next leg. And the next, until I wasn’t doing much work, instead I was enjoying his enjoyment in his task. When it was complete , he felt complete. He was proud of himself.

” Momma, I could do this everyday. We need flowers on the table.”

He ran to pick wild flowers out of our yard, the ones that were left after Rhema plowed through them trying to ride her bike. I gave him a mason jar to gather them with, and what he came back with I’ll never forget.

Along with pretty yellow flowers placed along the top was a pile of rocks.

” I thought it looked cool with rocks on the bottom because if there wasn’t any rocks it would be boring.”

I smiled, agreed and placed them on the newly painted table. I saw a tiny piece of how his mind works and I liked it. He’s creative that one. There’s tiny pieces of me that I see in him when I look closely. But there’s much more that I’ve failed to notice about him day in and day out. There’s much more that I’ve written off as he’s ” just a boy”, ” boys will be boys!”

One day he won’t be picking me flowers with rocks aligned at the bottom. One day he will he presenting his wife with flowers. His daughters. So it’s important that I let him be who he is now, so that he can be successful in loving others. So he can feel free to use his giftings exactly how God made them to be used.

It’s important for us as parents to notice our children, and love them all differently. Equally, but different. During all this Rhema stood by and watched. It wasn’t her thing. She’d rather be the cheerleader. And she was.

Carry On, Warrior: The Power of Embracing Your Messy, Beautiful Life