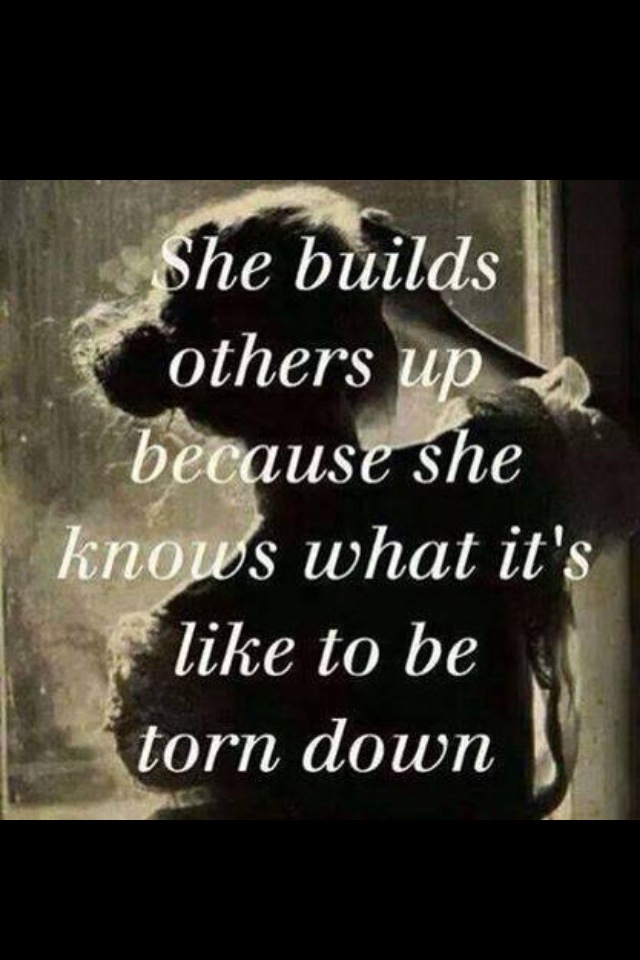 When our oldest son gets hurt he gets angry. It’s his way of expressing frustration for his hurt.

Yesterday he got hit in the nose with a baseball , came inside a bloody mess. The whole family gathered around to console him and figure out where the bleeding was coming from. With blood on his entire body , I held him on the kitchen floor. He was rocking with sobs, although fighting my comfort.

He ran to me because I’m his Momma. In his world I make everything better, he’s 6. Yet he still fought my affection as I caressed his cheeks. Whispered how proud I was of him. How brave he was. But you know what I said the most?

Because I sympathized with his pain. In fact I wished it was ME sitting in the pool of blood. People hovering over me, icing my nose. But it wasn’t. It was my sweet boy , who didn’t deserve this pain. He’s just a kid.

This morning I snuck away to shower alone. We are on vacation so there are 46785 people to help. I live with the Brady Bunch.

Worshipping I saw myself beating on Jesus’s chest, hands in fists and hot angry tears falling down my face. My heart needed comfort but my body and mind refused it. I was a big girl , with a bleeding nose only wanting to sit alone in my wound.

In that moment I saw how much affection I was denying during this time of deep hurt. I saw myself as a young child, his young child that he wanted to love on. Dress my wounds and lift me onto his lap .

Sitting alone in my grief.

But today I asked him to join me. Because he wants to.

So I cried with him today , not to Him. I wiped my eyes and applied make up. I worshipped while I fixed my hair. I made a declaration that I am not a victim. I am not weak , nor will I fight his hugs.