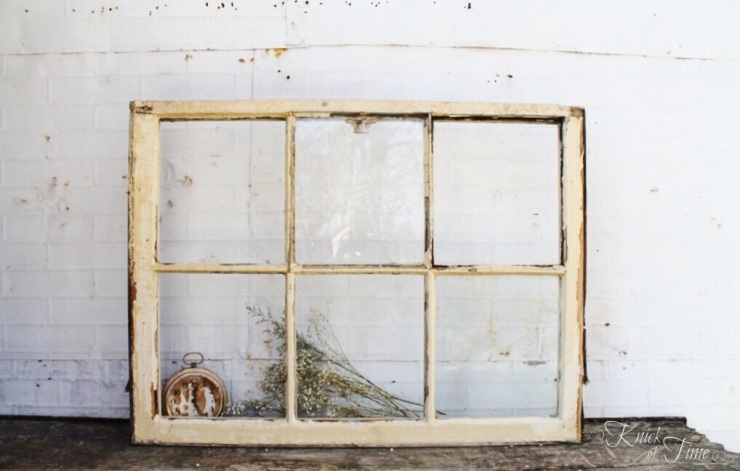 I’ve spent years begging God to speak to me. In a way that I understand. Pleading with him to scream in my face direction ,and allowing myself to become frustrated that I wasn’t hearing his voice.

It hasn’t been until the past few years that I have heard his voice loud and clear. Once I learned what his voice sounded like in my spirit, I was able to discern when he was speaking. This wasn’t easy for me, for whatever reason. It took a lot of prayer inside of prayer to realize that it’s not from performance that I will gain relationship with Him. It’s through love. And trust.

There wasn’t anything I was ” doing wrong ” to not hear his voice. I was simply being matured and seasoned . I’m not going to lie. This took practice. I would hear his voice, and then test it. Jesus was that you? Is this how you sound in my mind? Soon I became aware of him ever presently speaking and guiding me. I soon felt at peace that I am never alone.

It’s like this: when you first become friends with a person, the longer you know them the more you know about them. You can tell when they are happy, hungry, sad and in a hurry. You know them intimately, but this takes time. As does your relationship with Jesus.

I agree fully that when you accept him as your savior you can hear his voice. That very hour and minute. But for me there were things blocking his voice. Things I had to deal with in order to hear him clear.

It’s taken a lot of heartache for me to hear him.

After the loss of our son that we never met here on earth, there have been occasions I haven’t spoken of on social media, because they were private, and intimate. But in this case, I felt the need to share my experience with my readers.

To express that hearing God’s voice didn’t come easily for me. But in my case I have experienced him most in my hardest times as a woman.

The Goldfish crackers outnumbered the clean tiles on the kitchen floor. On my hands and knees I swept them up. Five by five I gathered them into the dust pan as I added up the amount of cash we are wasting when the kids throw them on the floor. I keep the ones on the floor, because mopping, but I have to throw away the crushed ones. Duh.

I stood up to throw away lost goldfish as he spoke.

Holy Spirit said :” Jude is watching you right now. He is allowed to in this moment.”

No. This couldn’t be. I had seen him on numerous occasions, but he had never seen me to my knowledge. Why would Jesus allow him to see me today? I look like an uptight Mother, bending down to clean up snack food because it makes me nervous. And my hair. I haven’t washed it in two days at least. The baby powder is losing it’s purpose. Why couldn’t he be allowed to see his Mother doing something fun? Maybe at the pool playing shark with his brother? Or taking his sisters to Preschool for the first time.

I was suddenly nervous. I put the broom and dust pan down and stood there smiling like an idiot. A good few seconds passed by before I waved.

I waved into the air and smiled at my son that I know was seeing me for the first time. There was no time to straighten my hair or fix my make up. He saw me for who I really was, a mess.

The words came out of my mouth just as sure as the ones I say daily to my husband as he leaves for work:

I smiled a bit bigger as another sentence exploded from my mouth:

It was in that moment that I knew why he was allowed to see me. I had received several prophetic words that people saw him at the feet of Jesus interceding for me to smile again. To be normal again.

What did he see his mother doing? What she does naturally and best,

When I serve my children , I serve ALL of them. Not just the three I have here . But all four. When I fix dinner, and kiss a boo boo , it’s for all four. He needed to see me doing something normal. Something totally in my element . He needed to know his Mom was alright.

And you know what, I am alright. Each day gets easier and better, but the ache to hold him doesn’t leave me.

In this moment I am grateful to have heard the holy spirits voice, letting me know that my boy had a window to see me through heavens veil. While there is no sadness in heaven , I know there is still deep love.

While my son is completely happy in heaven, he loves the first heartbeat he heard . Even still.

2 thoughts on “The boy in the window”