Recently I was at a new play date group , in which left feeling so excluded. I won’t be going back , for several reasons. It made me realize in my very sheltered Mommy world just how judge mental women can be.

In my head I began defending my choices as a Mother to myself. An argument in my head that became louder as I drove myself home. Louder and unnecessary. I shut myself up, and instead of defending myself I thought of something more constructive .

I’ll blog about it.

The lunch was served with no real
Choice of meal. My picky eaters stabbed their forks on their plates , moving the food around in hopes of appearing to eat it. The food wasn’t on their tiny wheel of choices they would have made. I knew this.

I was proud of them for not being rude, and eating a few bites of each thing on their plate. Their little faces hating each bite. My eldest asked to be excused to go play. Sure I said. You tried, I know that much.

As he got down from the table the mother across from me scowled in judgement. Her son spoke up:

” Mommy he didn’t eat enough food.he doesn’t know any better , like me. I eat my whole plate before I get down.”

I sat there in shock of her disrespect to me as a mother. No words came off my lips as angry tears formed in my eyes. I got up from the table to find my son happily swinging on the swing set.

As loudly as I could I yelled towards him:

” Proud of you buddy for eating what you could on your plate , and not being RUDE! Have fun!”

I’ve always had trouble with the whole ” clean your plate ” theory. I want to unveil a few misconceptions .

– Just because I don’t make my children eat every single bite of their food, doesn’t mean I am a lazy Mother. I know my children. They eat like birds, and frequent.

-Just because they are picky eaters doesn’t mean I’ve done a bad job as far as their diet. Guess what. They have to try ONE bite of each new food I cook. They don’t like it , fine. I won’t force them.

-Can I just say that just because they don’t finish their entire plate that they will be malnourished. That’s hilarious.

-They are required to sit at the table out of respect in family settings. Even if they are finished eating. ( at home ).

I have an issue with the clean your plate , and all of it out of respect simply because :

It’s teaching them to eat , even if they aren’t hungry.

But you will never find me judging another mother for upholding this in their home. I mean never. In fact , I could care less how much food your kids eat, and how healthy it is .

I’m exhausted from Motherhood being a competition. The only competition I’m in is to make it through the day sane.

One other misconception about Mothers similar to myself is this:

We aren’t not teaching respect if we allow them to not finish the food we prepared, or others prepared.

There are MANY battles I have as a Mother.

Clean you room , respect adults, don’t say the word stupid, brush your teeth, take a bath, don’t hit your sister. Say thank you. Don’t take his toy. The list goes on and on.

I’ve chosen to focus more on how my children treat other people. They are nourished and they will eat when they are hungry.

We have structure in our home , and they learn more each day how to live people and serve Jesus.

The clean your plate battle is one I’ve chosen not to fight. This is ok.

What is not ok is treating mothers who do things differently from one another with ugly judgement. It’s plain nasty.

While you are trying to teach your child respect by making them sit still, shut up and stuff your face , you are showing them just how to hurt an adult in the way you treated that mother that day.

It matters how we speak to one another. It matters the words that come out of our mouths and into people’s hearts.

There are bigger and more important battles to fight. 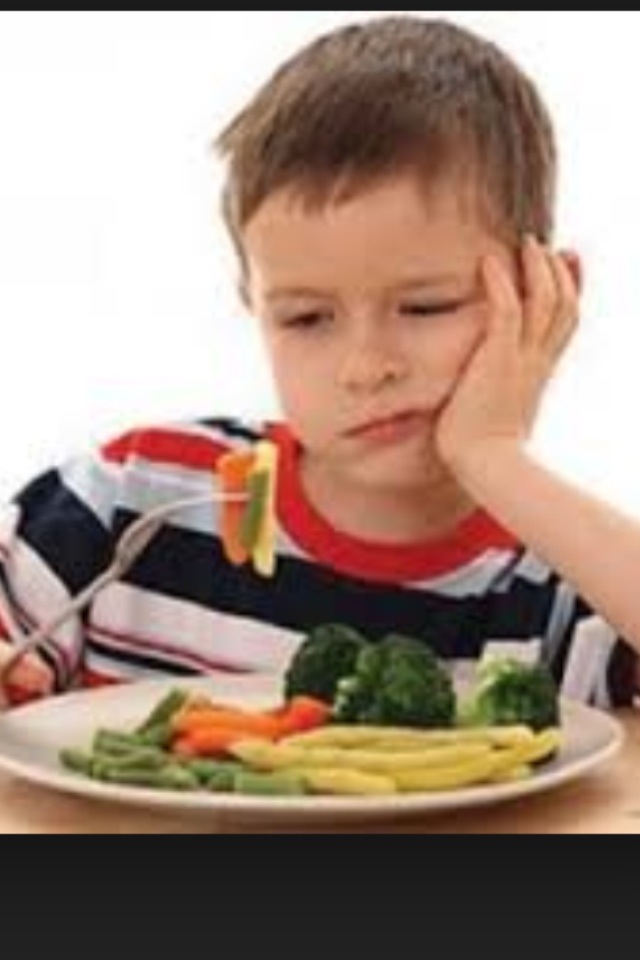