For the first time tonight our puppy, a lab showed he was maturing in his protective ways over his family that he loves. I’ve never been much of an animal person, like ever. But when I chose bear over his siblings, I knew he was the right fit for our family.

He was on the back deck as the sun began to go down. Laying the girls down for bed I heard him bark a deeper bark than I had ever heard. He meant business, and immediately I knew something was wrong. I could sense he was defending our home and the people he loves with just that one bark.  I walked outside to the back deck, the darkness clouding my vision to see what was happening to make him so afraid. Perhaps I shouldn’t have walked out there alone, but strangely I felt safe with bear. It wasn’t long before I noticed a large dog trying to come up the steps to our home. Bear being only six month old puppy scared the large dog away with just a few barks. It amazed me that even at his young age he knew this dog didn’t belong here. He was defending his territory and the family he belongs to.

This experience pushed me into writing about something I have wanted to speak about for a long time. Something regarding protection over the ones that we love. Being able to see a red flag and bark loudly, so to speak. 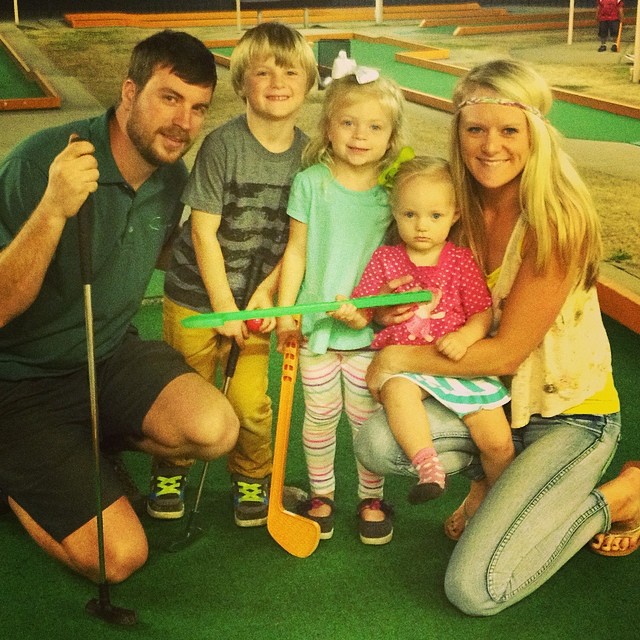 As our children grow older, our lives change. We are faced with many challenges that come with our children’s behavioral tenancies, and we are forced to make choices that we think are the best ones for the children we love. This year we put our oldest son in public school. There have been many bumps in the road, including Asher being bullied by a GIRL on the playground. He knows he isn’t to push or hit ladies, so he takes her blows to his back as he goes down the slide. I have addressed this with his teacher, and she is now closely watching this child that is being ugly to mine.

Clearly, at her age of six there are more issues than her bullying my son. There are surely family issues that she is dealing with, in turn taking it out on my boy. We are doing all that we can to ensure this never happens again, and at times I have been close to calling her Mother, but I have refrained…as it seems the pushing has subsided.

In saying all of this, as our children grow older, especially in schools, both private and public ( we have done both ) we have been very careful with who they are allowed to hang out with outside of school. There has been a Mother in my sons class that has contacted me about Asher coming home with them after school.

I have offered to meet her and her son at the park, in a public place where I can get to know her and her son. He is not allowed to go over to someones house that I have never met. Sadly, this happens daily with children in school. A playdate won’t hurt anything, go ahead the parents say.

We have recently enforced a rule that our children will not like. They cannot, and will not spend the night with friends that we do not know on a personal basis. They cannot go over to play at a friends house without us present and watching. As they grow older, my girls will not be allowed to have sleepovers with children we do not know deeply.

Because they just can’t. So many things are happening these days at sleepovers that are robbing our children of their innocence. I know when I was young things weren’t as bad as they are now, but I was still introduced to impure things at sleepovers in middle school. I do not want my girls to be in that same boat, even worse this day in age.

I’ll never forget the first time , at age ten that I was introduced to pornography. I went to a sleepover , we celebrated a friends birthday , we ate cake, she opened presents. All in good fun until the parents went to sleep. It is forever ingrained in my brain those images I cannot erase. We settled down, popped popcorn and someone brought her Dads collection of pornography. Without a word, this girl popped in the porn video and we all sat and watched. I don’t think I’ve ever felt so violated and dirty in all my life. At age ten I saw things that I had never even imagined. After a few minutes I became sick to my stomach, threw up in the nearest toilet, and called my Mom and went home. I couldn’t handle those scenes. Something a child my age ( OR ANY AGE ) should be seeing.

Our children may think we are too harsh by not allowing them to have sleepovers. They will not understand that we are trying to protect them. They will protest , and I will stand firm.

Because I love them. Because I value the women and men that they are to become.

Our new rule is that if they want to have a friend spend the night, they can. We will be monitoring. Other than immediate family and friends that we trust to watch what the children are doing, our children will not go to sleepovers. Period. I know our girls will protest this rule, as is expected. But I have to ask myself… in all the sleepovers I went to as a young girl did I enjoy them? Was it fruitful in my life? Did I grow closer to Christ?

No. I ended up lying to my parents about what movies we watched, as I was the only one that couldn’t watch horror movies. I closed my eyes and took frequent bathroom breaks because I knew what they were watching and what they were doing was wrong.

Were my parents wrong for letting me go? Absolutely not. They knew the parents of these girls from school. and they trusted me.

If there is one thing I learned growing up is that your friends are different without parental guidance. When those lights go off, and they trust ten young girls to go to sleep , thats never to case. I learned about oral sex at a sleepover when I was 12 years old. Just twelve.

The fact is that when the lights go off, and the sky is dark girls talk. When you are in a room of twelve girls with bad home lives, things come up. Things you never wanted to hear, or do. Say or take in.

Would I change all those sleepovers if I could? Would I have not gone had I known what would really happen?

Probably. I feel that a lot of my innocence was taken away, and I grew up too fast because of my knowledge.

Some will say that I am being overprotective, so to speak. The great thing about parenting is that you are in charge of your own children. Another great thing is that I do not care what everyone else thinks. If I want to keep our children ( especially our girls ) from sleepovers, I can.

Their innocence is a gift, a treasure to be held onto for as long as they can. If I can keep their thoughts pure for a little longer, I will. Because I value pureness.

We are literally in a battle for our childrens PURITY. Let’s take a stand and fight for them. Fight for their future spouses and families. Lets teach them the importance of sexual pureness, and teach them that sex is worth the wait. They are worthy of waiting.

We are worthy of teaching them so.

27 thoughts on “Clearly, at her age of six there are more issues than her bullying my son.”