The older our children get, the more we have to search their hearts for areas we can bond in. When they are small, it’s easy to relate to them. Getting down onto the literal floor, and playing with them on their level doesn’t take much soul searching.

They cry, we feed them, we change them. Fixing their problems is what we specialize in, and we get really good at it.

Soon they begin to mature, and what makes them tick becomes evident if we choose to notice.

Learning what our oldest child loves , and trying to relate to him on his level has shown me a lot about us as parents, but it’s mainly shown me the parallel to my relationship with my heavenly Father.

A few months back we found an amazing deal on a dirt bike for Asher (8). He had been asking for one for years, and being a very active boy we wanted to bless him with a just because gift. He caught on very quick, and showed us just how coordinated he really is. Watching him light up as he rode and tried new tricks was rewarding as parents, and we soon knew that Matt needed to bond with him in this area.

You see, sometimes as parents you have to bite the bullet and purchase something that will bring lasting memories for your child. I’m not talking about being irresponsible here, but getting into that mindset that they are only little once. We get one chance to bond with them.

So Matt got a dirt bike and began riding with Asher. This wasn’t something Matt did as a child, so everything was very new. He did this as a way to get on Asher’s level, to show him that he loves what Asher loves. New to him  or not, he wanted to create lasting memories with our son. 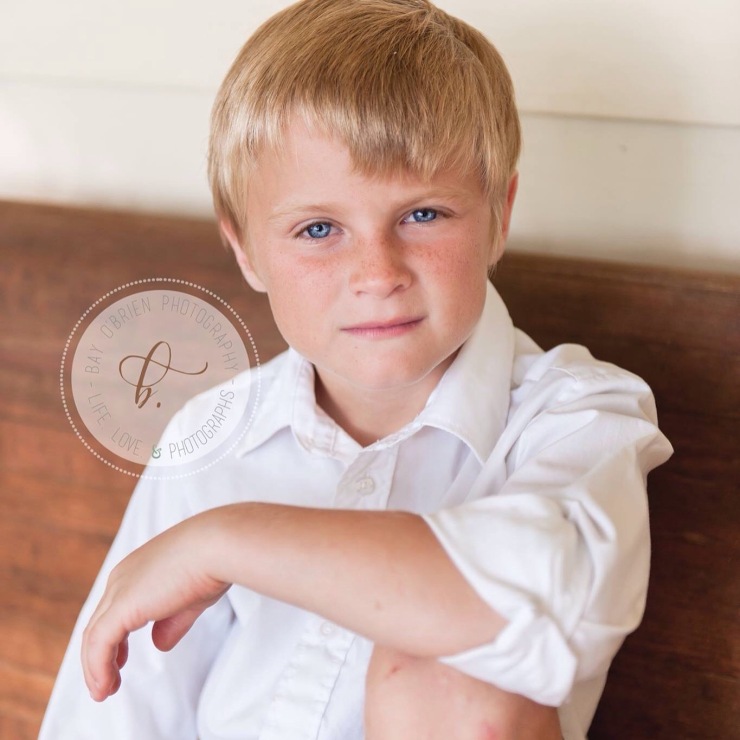 We’ve found that creating a common ground with our children can cultivate an environment in which they can be open and honest, and feel secure in our love.

If my husband delights in the things his earthly son does, how much MORE does God delight in what we love?

When Asher decided he loved riding dirt bikes, we were happy he found something in which he felt free, safe and confident.

God feels the same way about what you love.

He’s a gracious Father who has made you to have gifts and talents that HE himself placed within you. He delights in the things you delight in.

I’ve struggled with fear of the future with this pregnancy, and I know that God has used Asher’s love of dirt bikes to show me that He loves what I love.

He loves the way I want to give birth, and wants to give me that blessing.

He loves the things in you that can be used to glorify him.

He’s pleased when we find something we excel in.

He’s a Father of good gifts.

Next time your children giggle with laughter doing something they love, notice how it makes you feel as a parent.

Now imagine how much more God delights in you when you are in your element of joy, whatever that may be.

He isn’t a religious God.

He passionately loves you for what makes you love life.

So if you are choosing to be afraid, do not let it be that God doesn’t love what you love.