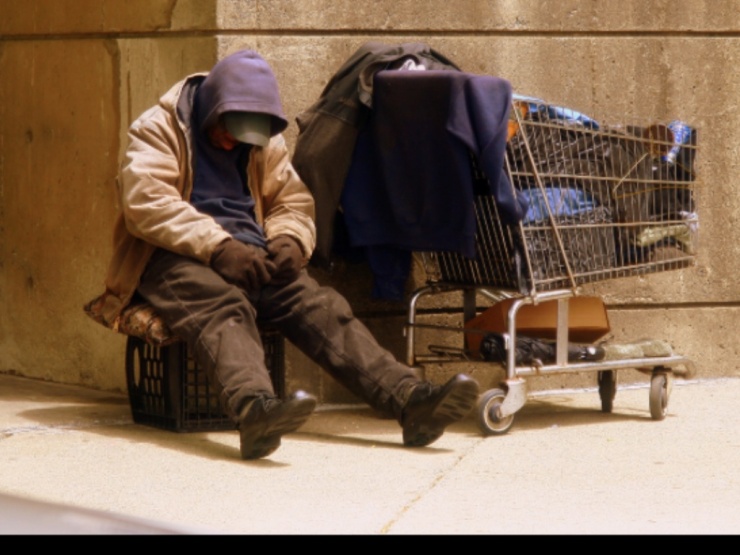 Often times in a public setting we can make a connection with people we don’t know , just by using our eyes and the emotion they portray.

A simple glance can show sympathy and love.

We were out to breakfast with the kids, standing in line to pay and leave the restaurant. Matt is next in line, when suddenly a man in his late 60’s walks in front of us. I was holding Adah, not paying attention to my surroundings , until I saw this mans shoes.

Several holes revealed his bare feet. His feet were brown from dirt and lack of care. His pants revealed the same holes as the shoes. His coat was ripped in places I’ve never seen possible . His finger nails were long and brown. His hair matted together in a heep on his head. Our eyes met and held a gaze for a moment. Tears filled my eyes. It was as if he could see my compassion for his situation, he knew my heart was pure with love for him.

I began to wonder why he chose this place to come to of all cheaper restaurants he could have chosen. It was then I realized he was holding two pieces of candy in his left hand. Those rolls of sweet tarts were the only vibrant colors standing out from the dull brown from all the dirt that surrounded his body.

Matt glanced at me and without words I knew he was feeling the same as I . It was as if we were so stunned that we would meet a man like him in a setting like that. The girls started getting antsy and fussy and we were quickly distracted from the man. The next thing I knew, he was gone. Like I’m talking no where to be found.

Throughout the day The Lord kept bringing his eyes back to my mind. It wasn’t until the next day that he sent revelation through dear friends as to why this man was sent in my path to see.

It was so very clear now.

:: Rach, see how you felt compassion for him, prayed for him and then was released from the pain of his life? He had candy in his hands because he wasn’t yet ready to receive healthy food from me. He does not know the value of taking care of himself, of fueling his body and spirit with healthy things. It was not your place to fix him right there in the middle of the restaurant. But it was your place to pray for his life. To ask me to bring the right people into his path to show him my love. It doesn’t always have to be you, daughter. I want to release you from false responsibilities. Not just with people in your personal life, but with people you connect with , or pass by out in public. Stop carrying what is mine.::

You see, whether this man was an Angel or truly a homeless man hew as meant for me to see. I was meant to see him, pray for him and not carry the responsibility of clipping his fingernails and washing his hair. But instead to pray for him and bless his life my a single smile with my eyes.

I believe there’s specific situations in which Jesus will prompt me to physically help someone do something. He’s often prompted me to buy groceries for the single mother in front of me at Wal Mart . I’ve known specific situations through the Holy Spirit showing me how to help someone, and when to intervene. He’s given me specific prophetic words for strangers, and it was my job to deliver them.

But what he wanted to release me from was false responsibilities. Things that had been weighing me down. And teach me how to draw a line in the sand of my heart.

We need boundaries. We need to maintain a healthy mind in order to effectively intercede for someone. It shouldn’t exhaust us to the point that we forget what we are even praying about. Or the motive of our prayers.

When we begin praying for someone so intensely that our motive becomes involved with relief for our minds, that’s not cool.

Like, Jesus please heal this person so I can stop worrying so much about them.

We need to learn that in praying for people , it’s the holy spirits job that lives in us to sustain our prayers. It’s not in our OWN strength that we pray for people. And when we learn how to tap into his strength, we become rested.