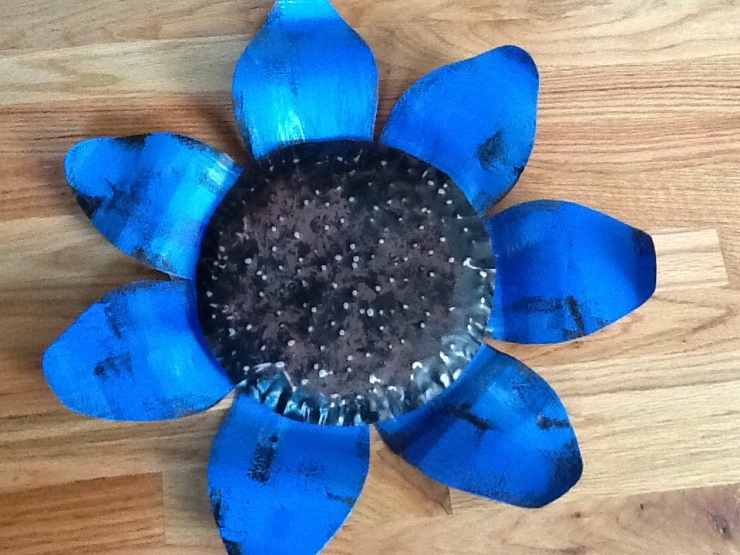 My mind has been yearning to write, but my heart has been so still. He has placed me in a protective place in his heart where I can hear his heartbeat. I’ve felt much Iike an infant the past few days, re learning life lessons and learning to walk again.

I’ve really been searching for his will and wisdom in this season. I’m learning the closer I walk with him, my hopes and dreams for my life change. They change because I begin to want what he wants . They change because I’m broken and need to be rebuilt. When I’m rebuilt he is able to build me the way he wants.

That’s the beautiful part about a relationship with him. When we surrender, often times in a place of desperation there is new growth that takes place. There’s perspective for things that you chose to overlook in the name of ” his will”.

He can redeem all things. There is such hope for when we make mistakes, he is right there to pick us up and dust us off. But that doesn’t mean there aren’t consequences for being out of his will.

In our surrender of our minds we must block out self condemnations. Just because we admit we were wrong doesn’t make us a failure, no.

It makes us stronger. We learn.

This weekend I stayed with my sweet Mother in law because of some health issues. She shows me such grace and speaks truth to my spirit. I’m so thankful for her honesty.

She took Asher out Saturday morning to run some errands with her. When they got back Asher ran inside and proclaimed they got me a birthday present.

I had been praying for a sign of relief. For a sign from him that he would bring me peace.

She walked in with a beautiful iron flower to hang on a wall. It was blue and looked a lot like my favorite flower, a daisy.

” I chose a different color, but Asher said you had to have blue!”

It’s not a color I would have normally chosen if it was me at the craft show. During the day I began to ask The Lord if blue meant anything to him. If he was trying to show me something. I’ve been so desperate to hear him speak.

This morning I looked up what the color blue meant biblically .

It means : heaven has authority.

With my eyebrows raised I say to you. Yes. It does.